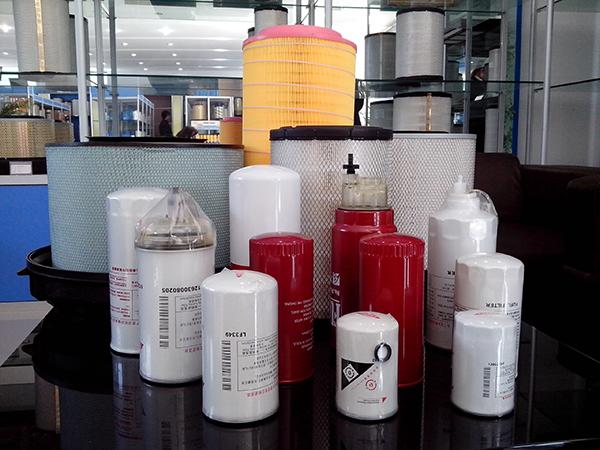 Luming filter is the leading manufacturers and exporters of truck filter in China, and we have our own factory to produce all kinds of truck filters(oil filters , fuel filters, air filters) . Up to now we are capable of offering more than 1000 types of filters used for heavy construction truck and machinery.

Our filters used for :

Shandong luming automotive filter manufacturing co., Ltd is located in  Qihe huadian economic development zone, Shandong province. It also  located in the Bohai economics area, shandong peninsula blue economic zone and the Yellow River delta economic zone. For three major busines circle radiation through central area, it is an important city of Jinan one hour economic circle. Transportation of Qihe is very convenient , 308 and 309 national road through the city, Beijing-Fuzhou expressway, Beijing-Shanghai railway, Beijing-Shanghai high-speed rail interweave. From Qihe to Jinan, It need about 30 minutes by car , and only 26 minutes to Jinan railway station. Follow with the implementation of the strategy of Jinan north across, Qihe will usher rapid development of the historic opportunity.

Luming is not only a brand but also a culture. All Luming people constantly seek perfect with rigorous attitude, provide the best quality filter for engine.

Send your message to this supplier
You May Like
Find Similar Products By Category:
Camera Accessories
Hot Searches:
Inquiry Cart 0
Contact Us
Inquiry Cart
Back To Top